Throughout the years Volvo has radically changed the design of its car line. Once known for its paramount safety in the user experience it is now transitioning to satisfy the environmentally friendly demands of its customer base by releasing its first fully electric car.

Earlier in the year, Volvo made an announcement to release their first electric car, and finally, at an event held in Los Angeles, the Swedish car manufacturer unveiled the All-Electric XC40 Recharge. 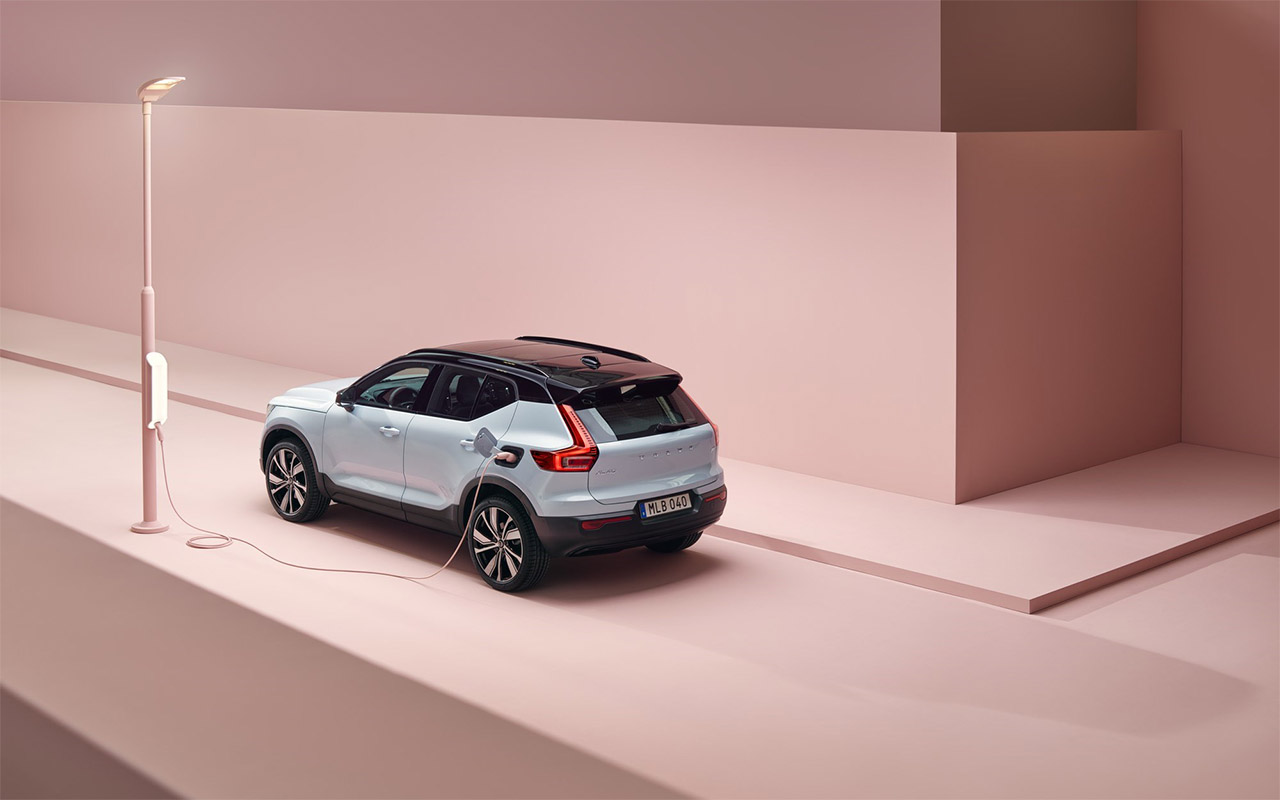 Volvo electrified the crowd with its new range of futuristic features including a new infotainment system built entirely on Google’s Android Automotive Software. As a result, the car will come embedded with Google’s most-loved features such as Google Assistant, Google Maps, and much more. Android phone users rejoice!

In addition, Volvo is replicating the wireless software updates which were first popularised by Tesla Motors. Over time, new features will be updated, bugs will be fixed and the overall performance of the new Volvo will improve.

In fact, Elon Musk has claimed that this feature has helped appreciate and hold the value of their Tesla cars over time.

“So now the XC40 will stay as fresh as your phone or tablet, and no longer will a car’s best day be the day it leaves the factory”

Enough about the software though, let’s talk about what’s under the hood. XC40 Recharge offers all-electric 4 wheel drive, 400km on a single charge (200 miles us), 408 horsepower, and the battery charges to 80% capacity in 40 minutes on a fast charger system.

Apple Watch Series 5 is finally here and it’s bringing in some pretty interesting...