Sony Vision-S is a great concept car and it certainly brings in some cool ideas!

More and more electric vehicles are appearing on the market, so having another one appearing out of nowhere comes as no surprise. Unless, of course, we are talking about Sony Vision-S.

Yes, Sony actually went ahead and created its own car. A lot of people expected them to share a first look at the PS5 console during CES, but apparently, Sony wanted to show off something different.

Sony Vision-S is a fully electric car. At this point it’s in between a prototype and a concept, so we don’t really know if it will ever come to life.

What we do know however is the fact that they have a lot of screens added right in front of the driver and the other person in front. You have great multimedia controls, as well as access to a Sony entertainment system.

As you can imagine, you’re getting Sony licensed music and Sony-owned music, at least for this version of the vehicle. They also have a tab for games that were not working on the prototype, but it’s interesting to see what would eventually arrive at the vehicle if Sony decides to take Sony Vision-S to production.

Obviously, Sony didn’t do this themselves, they worked with Byton and other startups focused on vehicle creation. It’s interesting that they also added camera sensors, not to mention they were talking about self-driving if the unit will eventually come to life. 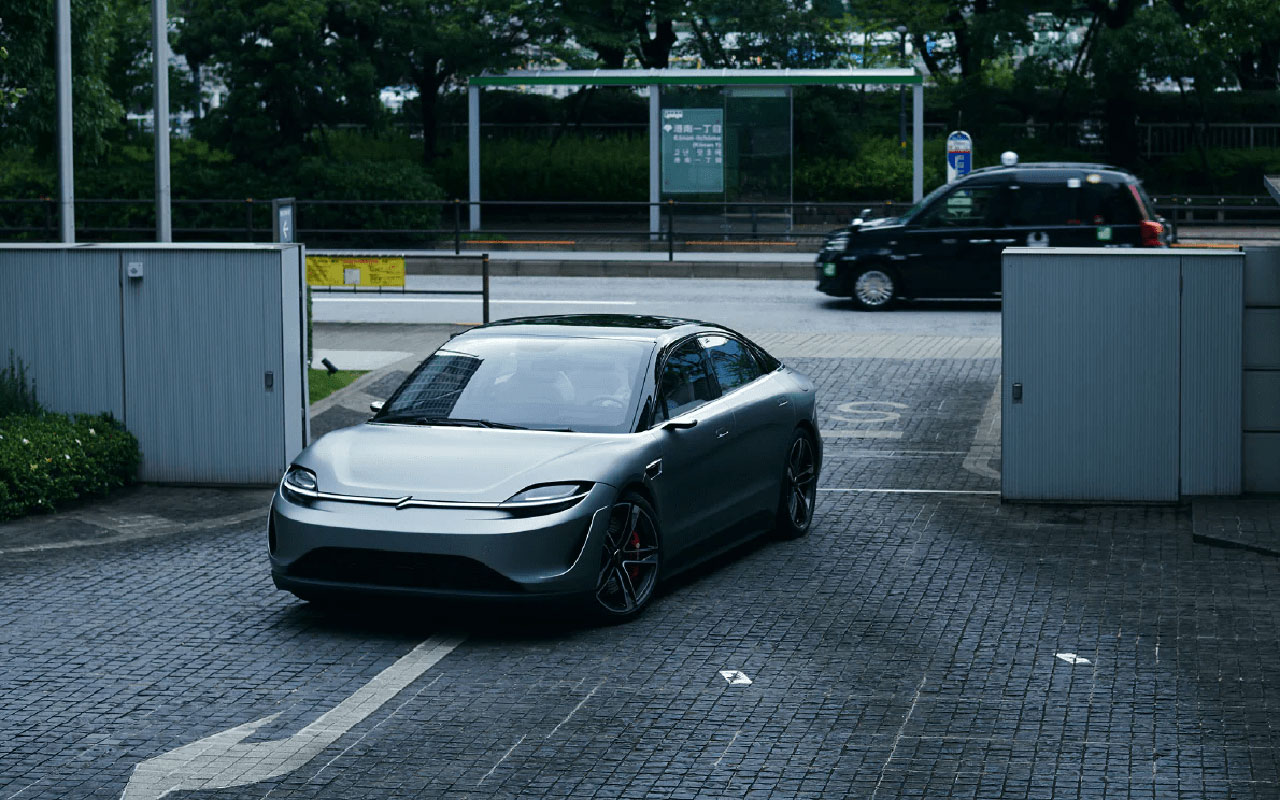 They even added a headrest with speakers which makes it easy for you to watch different things at the same time.

Sony Vision-S is a great concept car and it certainly brings in some cool ideas. Will we ever see these in more than just a concept?

We have to wait and see, but the fact that Sony actually went onward to create such a cool car shows that even tech companies without a background in vehicle manufacturing are willing to enter this field.

What is Google Nest WiFi and Why Should You Use It?

Vivo, a Chinese smartphone manufacturer, has quietly introduced the Vivo Y20T in India. This...