Porsche Taycan being one among the top pick of car aficionados who loves quality, performance, and aesthetics

Back in 2015, we have witnessed the Mission E concept. But recently the Porsche Taycan made its debut. After four years of waiting, Porsche’s first-ever electric sedan will be finally available.

Porsche Taycan will be equipped with approximately 751 horsepower and 774 pound-feet of torque on the Turbo S model.

The power comes from two feature-packed, electric motors. The first one is located on the rear while the other is in the front axle. It is believed that the Porsche Taycan can reach up to 60 miles per hour within 2.6 seconds. Thanks to its two-speed transmission and all-wheel transmission. When it comes to its top speed, it can reach 161 miles per hour.

What is a Porsche Taycan?

You probably have heard of the Porsche Taycan before. But what makes it the topic for car enthusiasts in different parts of the globe? 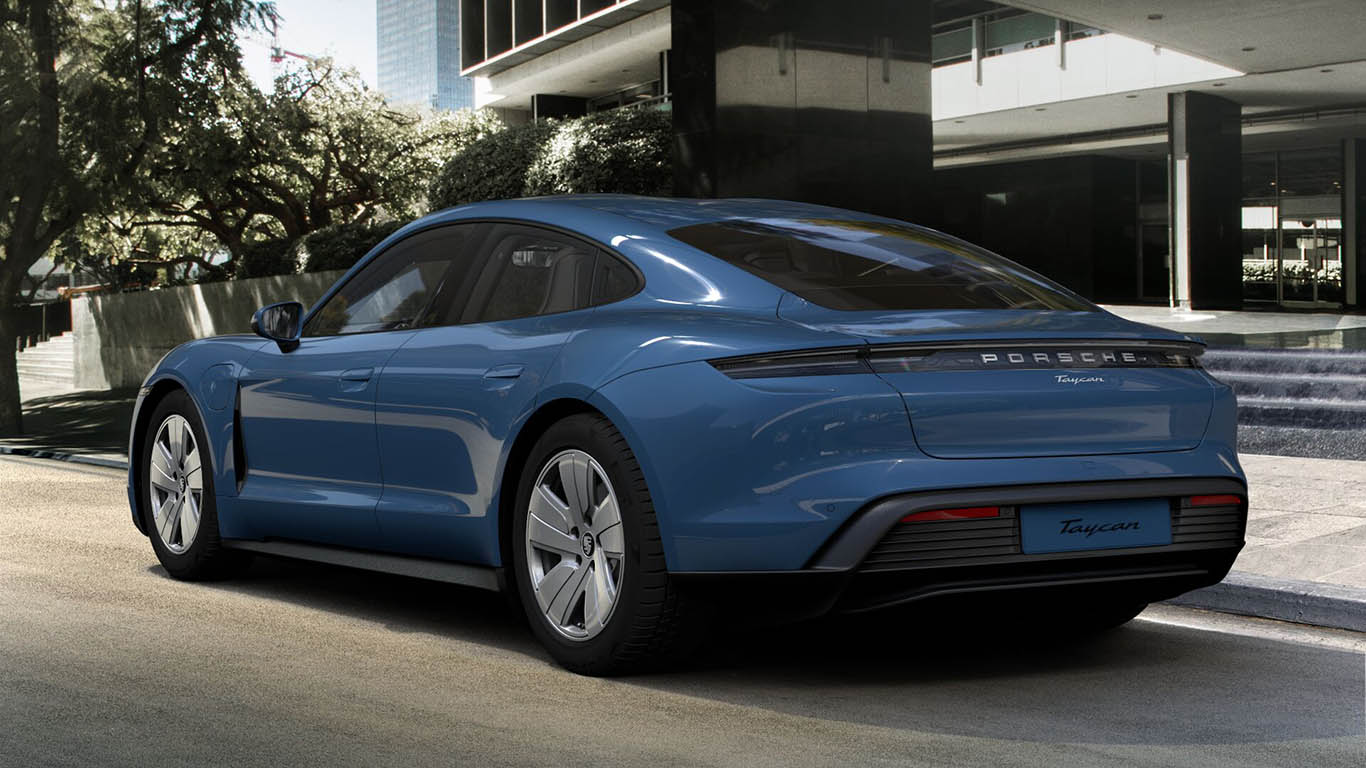 Well, aside from the fully electric sports sedan in Germany, Porsche Taycan is a gigantic technological innovation for the brand itself.

Debuted in 2015, the concept highlighted the simplistic and modern design. Stunning elements such as the minimal grille and quad-LED headlights maximize the features upfront. The rear, on the other hand, adopts the shapes of the current 911. Plus, there are some 918 stylings.

Porsche Taycan is indeed full of surprises. In fact, it’s packed with a screen-heavy interior and massive screens. It is equipped with a 16.8-inch curved display on top of the steering column with a central touchscreen.

However, the first one can reach a maximum of 671 hp. The latter does 751 hp because of the Overboost function and Launch Control.

The Taycan Turbo S can sprint approximately 60 miles per hour within 2.6 seconds with a top speed of 161 mph. It has four driving modes such as Range, Normal, Sport Plus, and Sport, which emphasize efficiency. Upon selection, the top speed ranges from 56 to 87 mph. The Taycan can also drive via the front axle. But it depends on the situation.

Just like the Audi e-Tron GT, the Taycan has a basic platform. However, each will have different personalities. Both use an 800-volt electrical system, providing fast and cutting-edge charging capability.

It is estimated that it can accelerate from 0 to 60 mph within 3.5 seconds. That’s not all! It can do 10 launch-control in a row with the same performance.

Similar to the Porsche Panamera, the Taycan has a rear trunk. It is designed with the finest materials, sophisticated styling, and multiple touchscreens. When it comes to its rear-seat legroom, it is ample due to the packaging of the battery.

Vivo, a Chinese smartphone manufacturer, has quietly introduced the Vivo Y20T in India. This...