DJI wanted to create a small drone that anyone can use and it’s exciting to see how small it really is!

DJI is always trying to create amazing, new drones and now they are releasing their smallest drone in the form of the Mavic Mini. The drone has only 249 grams, and it impresses with the great stability that it has and the adjacent functions.

According to DJI, the drone can stay up to 30 minutes in the air, it has a range of 4-KM and it also has downward visual sensors and GPS receivers. This is exciting and very impressive for a drone of this particular size.

On top of that, the drone has a 2.7k video camera that records video at 30 FPS. That’s better than the Mavic Spark which only had HD video up until this point.

One thing that this drone misses is the obstacle avoidance feature. It’s not a huge problem because the unit itself is very easy to control and it’s designed for fun, not for lots of aerial imaging is done hours and hours at the same time. 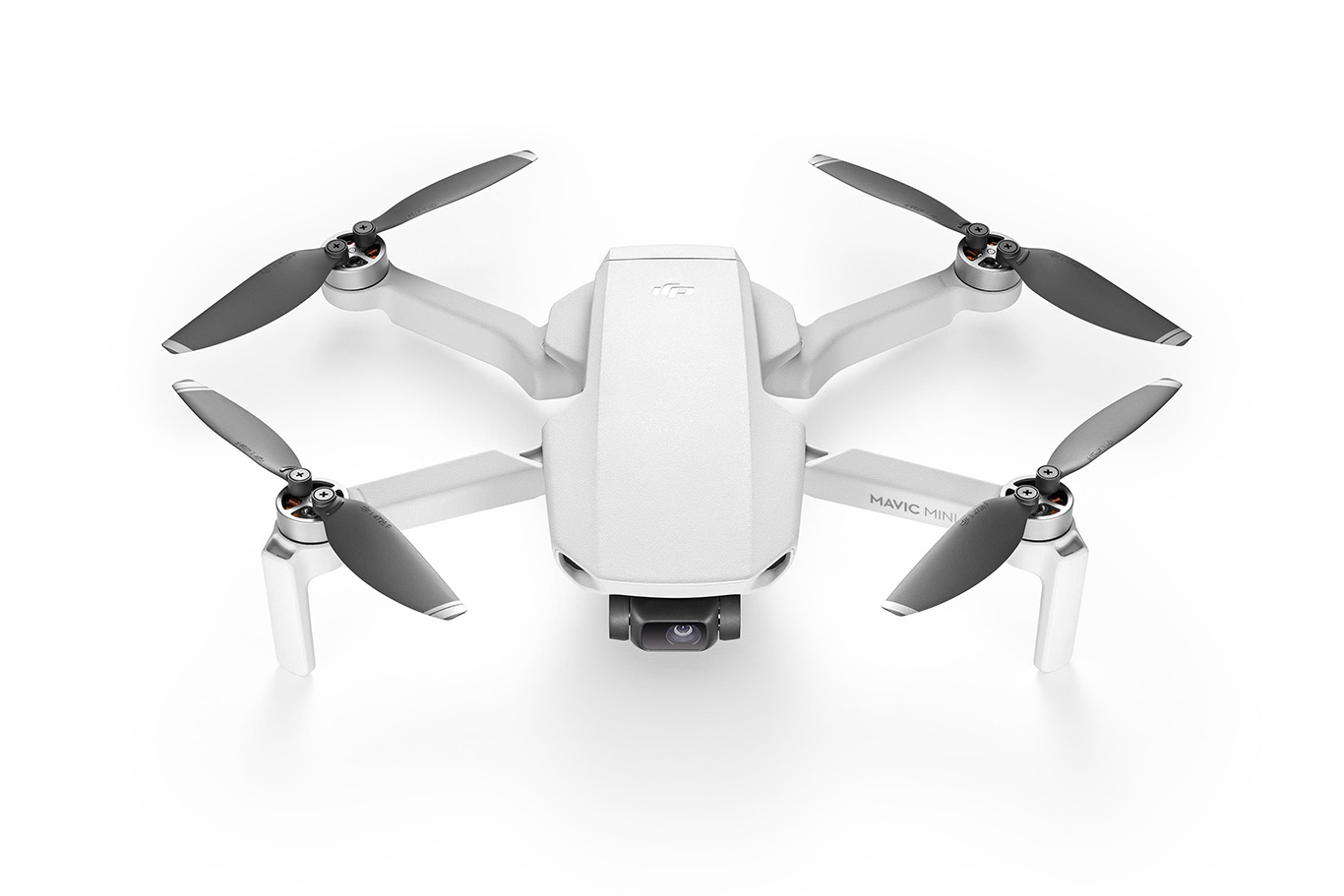 DJI wanted to create a small drone that anyone can use and it’s exciting to see how small it really is.

This model has 2 options available for preorder. You have the standard unit that has the Mavic Mini itself, a battery, extra propellers, a remote controller, and all the wires and tools you need, which costs $399.

If you want more, you can go the Mavic Mini Fly More Combo that has all of the above, 3 batteries, 3 more sets of propellers, a 360-degree propeller cage, a two-way charging hub, and a carrying case. If you want this kit, you will have to pay $499.

Segway is known for offering all kinds of different scooters and self-transportation devices. The...