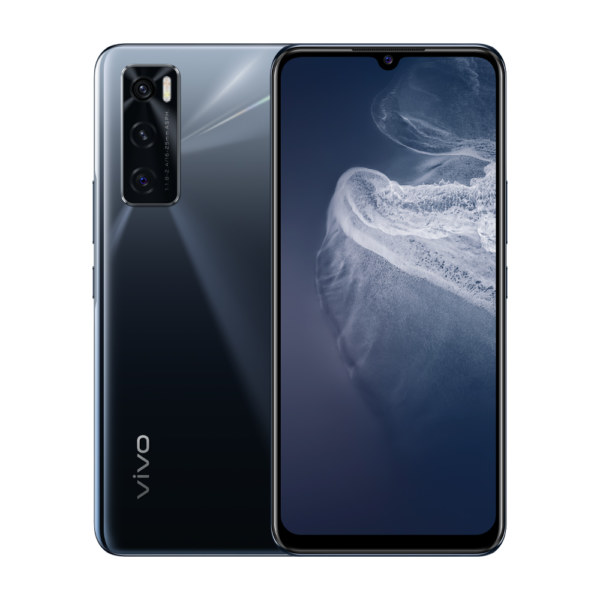 Vivo has officially released its latest smartphone called the Vivo V20 SE in the month of October 2020. This Vivo V20 SE comes with a great design and also its impressive performance.

The Vivo V20 SE was first released on 13 October 2020. This smartphone is powered by an Octa-core processor with Qualcomm Snapdragon 665 (11nm) chipset, start with eight gigabytes of RAM and 128 gigabytes of internal storage.

The Vivo V20 SE comes with a 6.44-inch AMOLED display, having a screen resolution of 1080×2400 pixels with a bezel-less waterdrop notch display.

This Vivo V20 SE also comes with a Triple-Camera system. The main one is a 48-megapixel Wide-Angle Primary Camera, an 8-megapixel Ultra Wide-Angle Camera, and a 2-megapixel Depth Camera with a Dual-LED dual-tone flash. Also, the selfie camera is about 32-megapixel (single) with the support of HDR.

For power consumption, the Vivo V20 SE supports 33W Fast Charging, and the 4,100mAh battery housed with takes around 60 minutes to fully charge the phone.

So, the Vivo V20 SE Price in Bangladesh is officially 24,990Tk with 8GB RAM and 128GB of internal storage. You can buy this device from Vivo’s official store in Bangladesh.

When was the Vivo V20 SE released?

No, Vivo V20 SE is not waterproof.

What is the price of Vivo V20 SE in Bangladesh?

The Vivo V20 SE Price in Bangladesh is officially 24,990Tk with 8GB RAM and 128GB of internal storage.