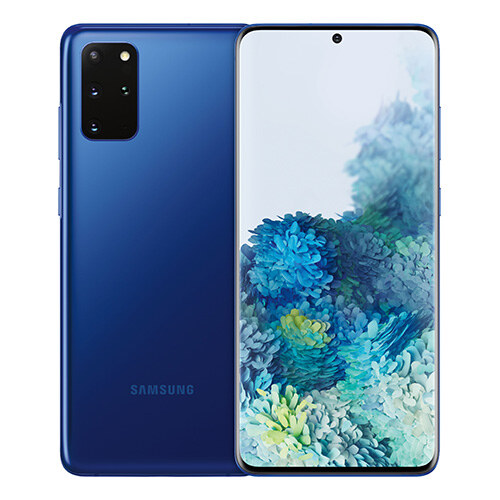 Samsung has unveiled the Galaxy S20 in the month of March 06, 2020. This Galaxy device comes with a 120Hz display, a great battery, triple cameras, and more. So, let’s take a look at what key specs and features are included on this Galaxy device from Samsung.

Firstly let’s start with the design, the device has a 6.2-inch Dynamic AMOLED panel with a 120Hz refresh rate and a resolution of 1440×3200 pixels with a bezel-less punch-hole design which is called Infinity-O display by Samsung. Also, the front panel is protected by Corning Gorilla Glass 6 and the aspect ratio of 20:9.

On the camera section, it has a triple camera setup at the back including a 12-megapixel primary camera, a 64-megapixel telephoto camera, and a 12-megapixel ultra wide-angle camera with the support of LED flash. Also, the phone sports a 10-megapixel selfie shooter on the front. Among the camera features it supports, Auto-HDR, Panorama, Phase Detection Autofocus, Optical Image Stabilizer, and more.

For power consumption, the Samsung Galaxy S20 is equipped with a great 4,000 mAh Lithium-Ion battery with support of 25W fast charging. This device supports a USB Type-C port and doesn’t include a 3.5mm headphone jack.

Let’s come to the performance, the Samsung Galaxy S20 is powered by the Samsung Exynos 990 (7nm+) chipset with an integrated Mali-G77 MP11 GPU. The device comes with 8GB of RAM and 128GB of internal storage (expandable up to 1TB via a microSD card).

The Samsung Galaxy S20 Price in Bangladesh is expected to be 65,000Tk with 8GB of RAM and 128GB of Internal Storage.

When was the Samsung Galaxy S20 released?

Yes, Samsung Galaxy S20 officially comes with an IP68 dust/water-resistant that can stay up to 1.5m for 30mins in water.

What is the price of Samsung Galaxy S20 in Bangladesh?

The Samsung Galaxy S20 Price in Bangladesh is expected to be 65,000Tk with 8GB of RAM and 128GB of Internal Storage.