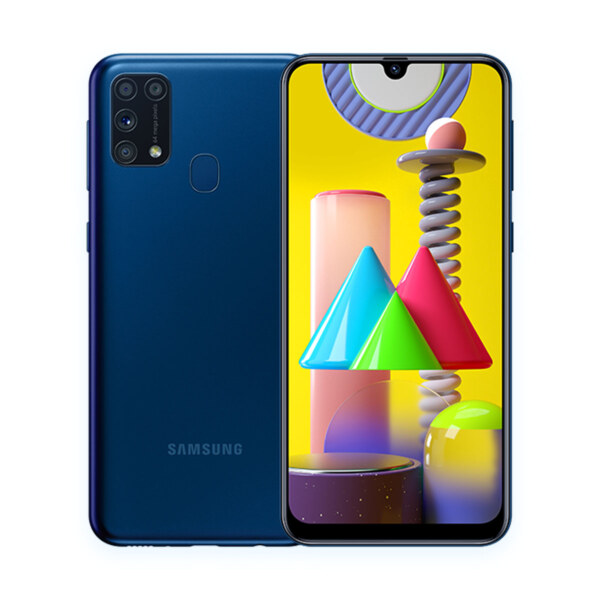 Samsung has officially released its latest smartphone called the Galaxy M31 in the month of March 2020. This Galaxy M31 offers great storage space and also a powerful Li-Polymer battery with Fast Charging technology.

The Samsung Galaxy M31 was first released on 05 March 2020. This smartphone is powered by an octa-core processor with Samsung Exynos 9611 (10nm) chipset, start with six or eight gigabytes of RAM and 64 or 128 gigabytes of internal storage.

For power consumption, the Samsung Galaxy M31 supports 15W Fast Charging, and the BIG 6,000mAh battery housed with takes around two and a half hours to fully charge.

There are three colors available for the Samsung Galaxy M31: Space Black, Ocean Blue, and Red.