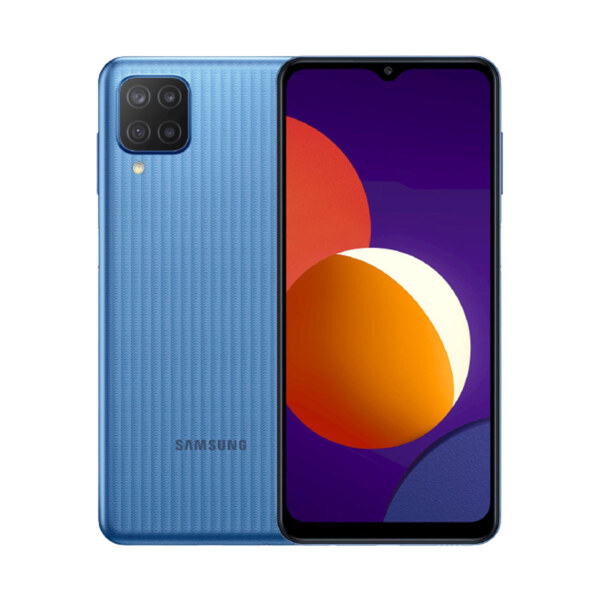 Samsung might release its latest smartphone called Galaxy M12 in the month of March 2021. This smartphone is powered by an octa-core processor with Samsung Exynos 850 (8nm) chipset, start with three, four, or six gigabytes of RAM and 32, 64, or 128 gigabytes of internal storage.

The Samsung Galaxy M12 comes with a 6.5-inch PLS IPS display, having a screen resolution of 720×1600 pixels with a bezel-less waterdrop notch display.

For power consumption, the Samsung Galaxy M12 supports 15W Fast Charging, and the BIG 6,000mAh battery housed with takes around half an hour to 50%-80% charge.

The Galaxy M12 supports USB Type-C 2.0. This smartphone runs with the latest Android version 11 with the Samsung OneUI 3.0 operating system.