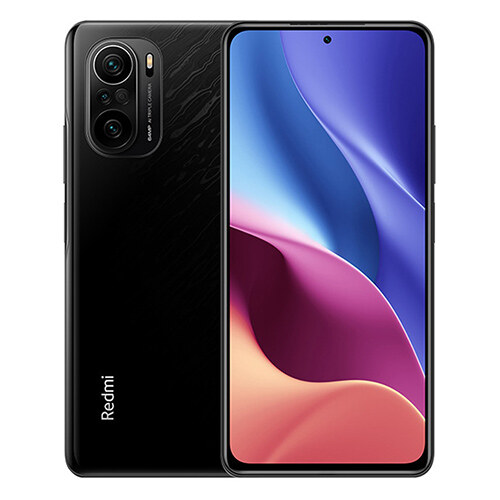 Xiaomi has officially unveiled the Redmi K40 Pro in the month of March 04, 2021. This Redmi K40 Pro comes with a 120Hz display, a great battery, triple cameras, and more. So, let’s take a look at what key specs and features are included on this device from Xiaomi.

On the camera section, it has a triple-camera setup at the back including a 64-megapixel primary camera, an 8-megapixel ultra-wide-angle camera, and a 5-megapixel macro camera with the support of LED flash. Also, the phone sports a 20-megapixel selfie shooter on the front. Among the camera features it supports, HDR, Panorama, Phase Detection Autofocus (PDAF), and more.

For power consumption, the Xiaomi Redmi K40 Pro is equipped with a great 4520 mAh Lithium-Polymer battery with the support of 33W fast charging. According to Xiaomi official, it takes 52 minutes to fully charge the phone. This device supports a USB Type-C port and doesn’t include a 3.5mm headphone jack.

In terms of performance, the Xiaomi Redmi K40 Pro is powered by the Qualcomm Snapdragon 888 5G (5nm) chipset with an integrated Adreno 660 GPU. The Redmi K40 Pro comes with 6GB+8GB of RAM and 128GB+256GB of internal storage.

When was the Xiaomi Redmi K40 Pro released?

What is the price of Xiaomi Redmi K40 Pro in Bangladesh?

The Xiaomi Redmi K40 Pro Price in Bangladesh is unofficially 45,000Tk with 8GB of RAM & 128GB of internal storage.

The Google Pixel 4 and 4 XL has officially released...