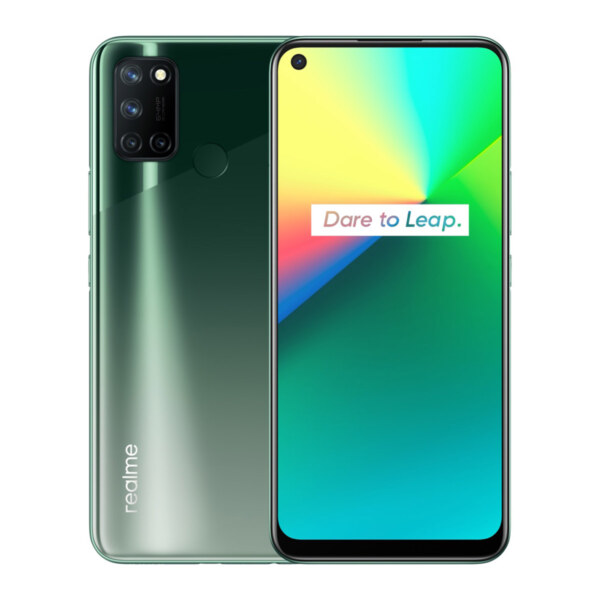 Realme has officially released its latest smartphone called the Realme 7i in the month of September 2020. This Realme 7i comes with some good features that will actually you should know about.

The Realme 7i was first released on 18 September 2020. This smartphone is powered by an Octa-Core processor with Qualcomm Snapdragon 662 (11nm) chipset, start with four or eight gigabytes of RAM and 64 or 128 gigabytes of internal storage.

The Realme 7i comes with a 6.5-inch IPS LCD display, having a screen resolution of 720×1600 pixels with a bezel-less punch-hole display. This Realme device is protected by Corning Gorilla Glass and a pixel density of 270ppi with a 20:9 aspect ratio.

This Realme 7i also comes with a Quad-Camera system. The main one is a 64-megapixel Wide-Angle Primary Camera, an 8-megapixel Ultra Wide-Angle Camera, a 5-megapixel Macro, and a 5-megapixel Depth Camera with an LED flashlight. Also, the selfie camera is about 16-megapixel (single) with the support of HDR.

For power consumption, the Realme 7i supports 18W Fast Charging, and the 5,000mAh battery housed with takes around 3hours to fully charge the phone.

The Realme 7i supports USB Type-C 2.0. This smartphone runs with Android Version 10(Q) with the RealmeUI operating system.

There are two colors available for the Realme 7i: Aurora Green & Polar Blue.

So, the Realme 7i Price in Bangladesh is officially 17,990Tk with 8GB RAM and 128GB of internal storage. You can buy this smartphone from Realme’s official store in Bangladesh.

FAQs on Realme 7i

When was the Realme 7i released?

Does Realme 7i support 5G?

No, Realme 7i doesn’t support the 5G network.

Does Realme 7i support Fast Charging?

What is the price of Realme 7i in Bangladesh?

The Realme 7i Price in Bangladesh is officially 17,990Tk with 8GB RAM and 128GB of internal storage.

The OnePlus 9 and 9 Pro has officially released in...