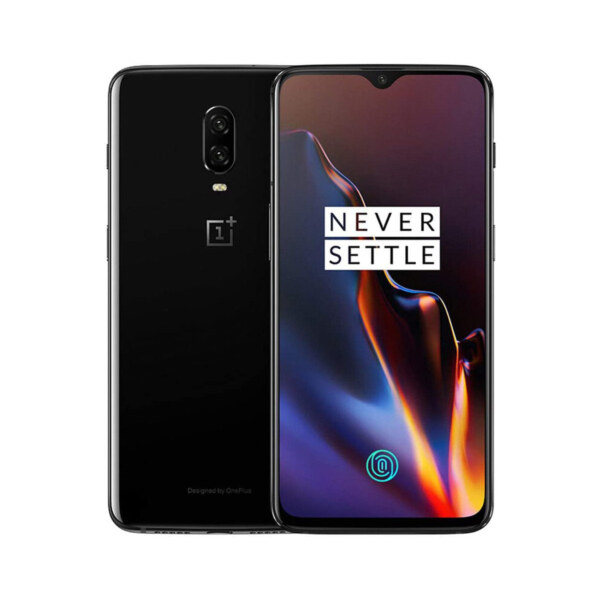 The OnePlus 6T is a great performance device which is officially released in the month of November 2018. This smartphone has some great features that will actually you should know about.

Before we jump into the full specs let’s take a look at what key features are included on this device.

The OnePlus 6T was first released on November 01, 2018. This phone is powered by an Octa-core processor with Qualcomm Snapdragon 845 (10 nm) chipset, start with six or eight gigabytes of RAM and 128 or 256 gigabytes of storage.

There are two color options for the OnePlus 6T: Midnight Black and Mirror Black.

• When was the OnePlus 6T released?

• Is the OnePlus 6T waterproof?

• What is the price of the OnePlus 6T in Bangladesh?

• What is the unofficial price of the OnePlus 6T in Bangladesh?