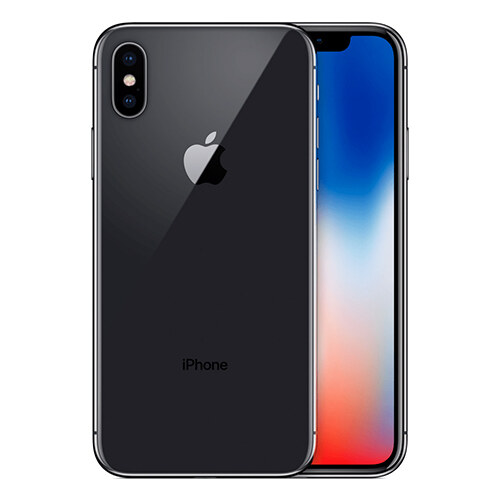 Apple has officially released its latest smartphone called the iPhone X in the month of November 2017. This iPhone X comes with a great design and also its astonishing performance.

The Apple iPhone X was first released on 03 November 2017. This smartphone is powered by a Hexa-core processor with Apple A11 Bionic (10nm) chipset, start with three gigabytes of RAM and 64 or 256 gigabytes of internal storage.

The Apple iPhone X comes with a 5.8-inch Super Retina OLED display, having a screen resolution of 1125×2436 pixels with a bezel-less display. This device is protected by Scratch-Resistant Glass and a pixel density of 458ppi with a 19.5:9 aspect ratio.

This Apple iPhone X also comes with a Dual-Camera system. The main one is a 12-megapixel Wide-Angle Primary Camera and the second one is a 12-megapixel Telephoto Camera with Quad-LED True Tone flash. Also, the selfie camera is about 7-megapixel (single) with the support of Auto-HDR & Auto Image Stabilization.

For power consumption, the Apple iPhone X supports 15W Fast Charging, and the 2716 mAh battery housed with takes around 2 hours and 15 minutes to fully charge the phone.

There are two colors available for the Apple iPhone X: Space Gray & Silver.

When was the Apple iPhone X released?

The Apple iPhone X was officially released on 03 November 2017.

What is the price of Apple iPhone X in Bangladesh?

The Apple iPhone X Price in Bangladesh is officially 85,000Tk with 3GB RAM and 64GB of internal storage.