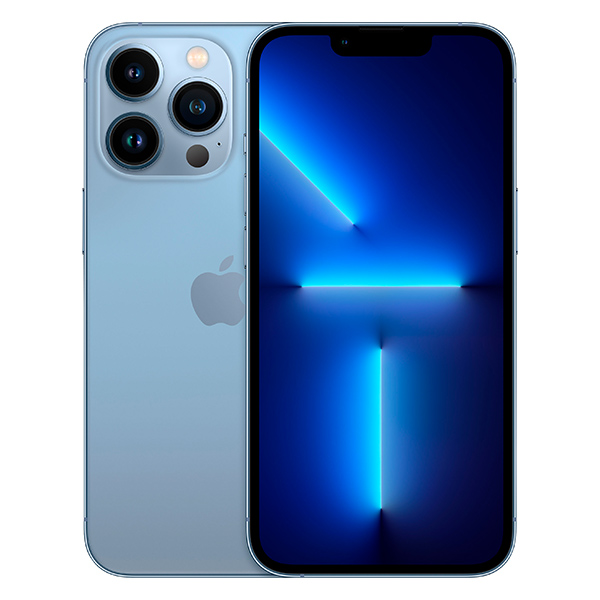 Apple has officially launched its latest smartphone called the iPhone 13 Pro in the month of September 24, 2021. This iPhone 13 Pro comes with a 120Hz display, great battery, triple cameras, and more exciting features. So, let’s take a look at what key specs and features are included in this device from Apple.

The Apple iPhone 13 Pro measures 7.7 millimeters in thickness and weighs around 204 grams. The device sports a 6.1-inch Super Retina XDR OLED display with a 120Hz refresh rate and a resolution of 1170×2532 pixels with a bezel-less design. The front panel is protected by Scratch-Resistant Ceramic Glass and a high pixel density of 460ppi with a 19.5:9 aspect ratio.

On the camera section, it has a triple-camera setup at the back including, a 12-megapixel primary camera, a 12-megapixel telephoto camera, and a 12-megapixel ultra-wide-angle camera with the support of Dual-color LED Flash. Also, the phone sports a 12-megapixel selfie shooter on the front. Among the camera features it supports, HDR, Panorama, Dual Pixel PDAF, Sensor-Shift OIS, Optical Image Stabilization (OIS), and more.

For power consumption, the Apple iPhone 13 Pro is equipped with a great 3095 mAh Lithium-Ion battery with the support of 20W fast charging. This device supports a Lightning USB 2.0 and doesn’t include a 3.5mm headphone jack.

Let’s come to the performance, the Apple iPhone 13 Pro is powered by the Apple A15 Bionic (5nm) chipset with an integrated Apple GPU (5-core graphics). The device comes with 6GB of RAM and 128GB+256GB+512GB+1TB of internal storage.

The Apple iPhone 13 Pro is now officially available in Bangladesh and here are the details of prices and availability below:

When was the Apple iPhone 13 Pro released?

The Apple iPhone 13 Pro was officially released on September 24, 2021.

What is the price of Apple iPhone 13 Pro in Bangladesh?

The Apple iPhone 13 Pro Price in Bangladesh is officially 147,999Tk with 6GB of RAM and 128GB of Internal Storage.